Get my recommendations and strategies right in your inbox.

Join 8,500+ subscribers who are enjoying the newsletter every week. 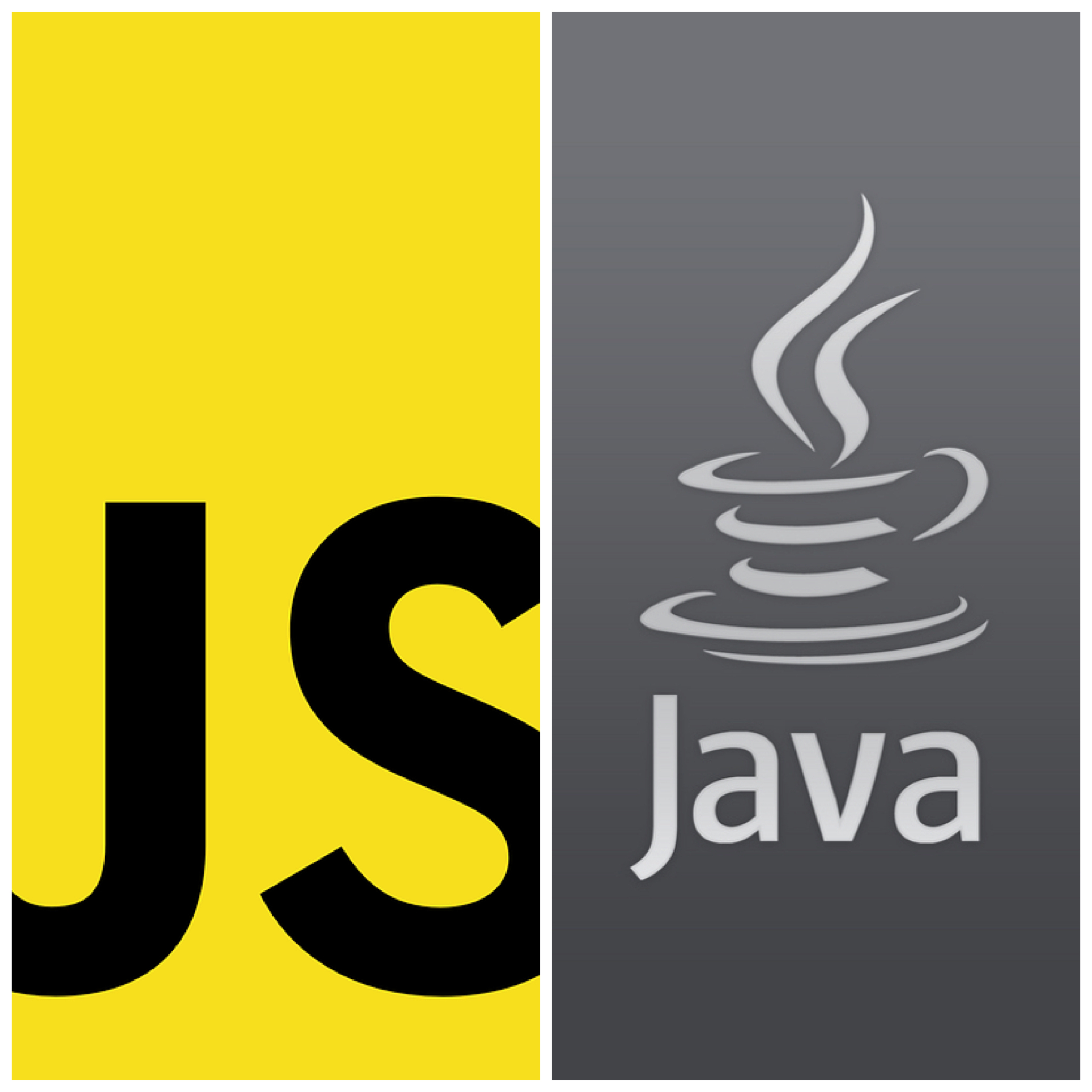 Prototypal vs Classical inheritance - which one better?

Being a JavaScript enthusiast, my answer has always been biased towards prototypal inheritance. Then I did more research on it. And it turns out I was right.

Let's understand those differences and reasons which makes prototypal inheritance better than classical.

What is Prototypal and Classical inheritance?

To learn more about Prototypal inheritance please read my previous post on here.

An example for each of them will make it more clear.

A simple example of prototypal inheritance in JavaScript:

A simple example of classical inheritance in Java:

Well, just to give you some perspective. You can see the above two code snippets does the exact same thing but the amount of code you have to write in JavaScript was so less compared to Java. Saving developers' time and efforts, thus increasing the efficiency.

Moving ahead. Let's dive into the real differences and reasons that make prototypal inheritance so much cooler than its counterpart.

In class-based languages classes are created at compile time. So, it's during compile time that the members of class are accumulated and we know that user1.getName() will call getName method on its parent class.

This also brings to my another point. In JavaScript, you can add, remove and modify properties dynamically. If you add some method to an object's prototype at runtime it is made available to all the objects that inherit from it. Isn't that cool?!!

On the other hand, in classical inheritance, once a class is created you cannot modify it during runtime.

In the above-mentioned code snippets, I showed how easily you can demonstrate inheritance in JavaScript. You just need an object. You clone that object. A prototype link is created for you which gives access to the parent's members. You can use them as is, or you can modify them as per your need. That's it.

Talking about classical inheritance. Although the above-mentioned example was pretty simple, there are much more complications involved when you start dealing with large-scale applications. While dealing with complex code, terms like Interfaces, Abstract classes, Virtual Classes start coming into the picture. And from my experience, it just adds to the complexity - of writing the code and understanding it as well.

Let's see a simple example of how to mimic multiple inheritance in ES6:

Above code is mostly self-explanatory. We are creating separate classes Person and Employee. Then we create an empty class User and we decide that User should have two methods- walk and sleep. We could have easily done it by inheriting the User class from the Person class. But, we don't want to inherit the sleep method of Person class.

Therefore, we just extend our independent User class by handpicking methods from the classes we want. For example, we took walk method from Person class and sleep method from Employee class (because employees know how to sleep better, eh!).

And that's how we mimicked multiple inheritance.

I have also seen people mimicking classical inheritance in a prototypal style. Which defeats the whole purpose of using prototype-based languages.

I would just like to conclude by saying that prototypal inheritance is much powerful than you think. Try and make use of its dynamic nature to your benefit.

Also, do drop a note if you find any conceptual mistake or if you think the post can be improved in any way. Because, at the end of the day, I am a learner myself.

Programmer's Guide to Making Money Outside of Tech

How You Can Make Your First $1000 in Freelancing

Tighten Your Job Search With These 5 Tips