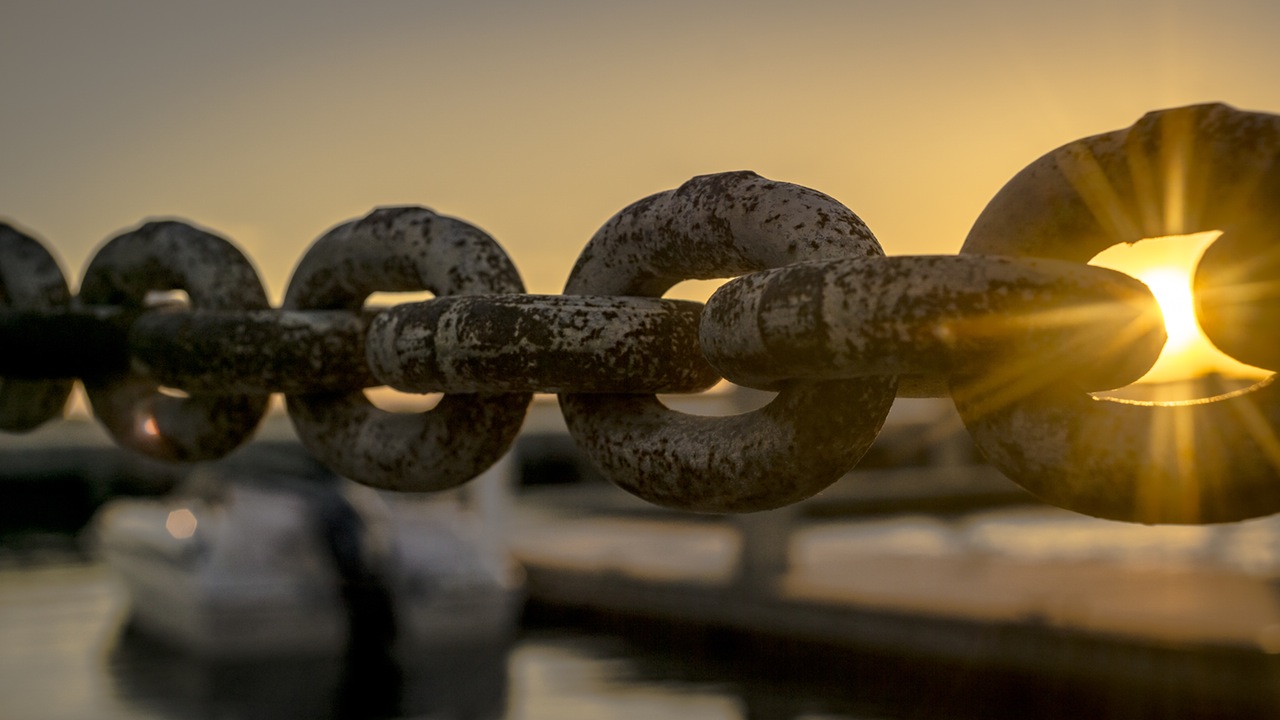 Tags: Javascript, The What Series

One of the major points which differentiates JavaScript from other "classical" languages like Java, C++ is its ability of prototypal inheritance. It is also one of the reasons which make it more awesome than those classical languages. (More details on this in the later post.)

So, simply put- JavaScript does not have the concept of "classes"!

But, why would you do that?

Because in JavaScript, objects define their own structure unlike classes in Java or C++. Therefore, the structure of a given object can be used to create another new object.

When an object A is used as the prototype to create another object B, all the functions and members of object A auto-magically descends to object B.

By the way, don't forget to check out the difference between JavaScript inheritance vs Java inheritance.

To see the above statement in practice, let's see an example:

A function object (JavaScript version of "class") "Person" is created with a member called "name" and a method called "printName" which prints the name of the Person.

Now, let's create another function object called "Employee". It takes in a parameter called "name" and just calls the constructor of "Person". In case you are familiar with Java or C++, it is like calling super class's constructor.

What "call" does is- it sets the name property for the specified "this" pointer. So basically we are setting "name" property of "Employee" and not the "Person" object.

Now let's use "Person" as a prototype for our new object "Employee". Thus we link "Person" object to the "Employee" object.

Now, whenever you create a new "Employee" object- its prototype will be set to "Person".

And as mentioned in the beginning of the article, every Employee object will inherit members and methods of its prototype. Thus, "bob" being "Employee" object can set its "name" property and call "printName" method which are members declared in "Person" object.

The above magic is what is called as the Prototypal inheritance!

"bob" was linked to the "Person" object as its prototype. This linking of objects is called prototype chaining in JavaScript. Objects are linked together is this chain and the last piece of this chain is "null".

If you want to know more on how Prototypal inheritance is different and better than Classical inheritance- check out this post.

This article was a basic primer on what is a prototype in JavaScript and how does it support inheritance- prototypal inheritance.

When working with JavaScript, you have to understand that it is different than Java or C++. It should be treated that way. So, to fully utilize its potential, embrace this difference of JavaScript.

Drop me a line to let me know what do you think of this article, or if I missed anything.

The Best Programming Language For Your First Project

How to use job search engines effectively as a programmer