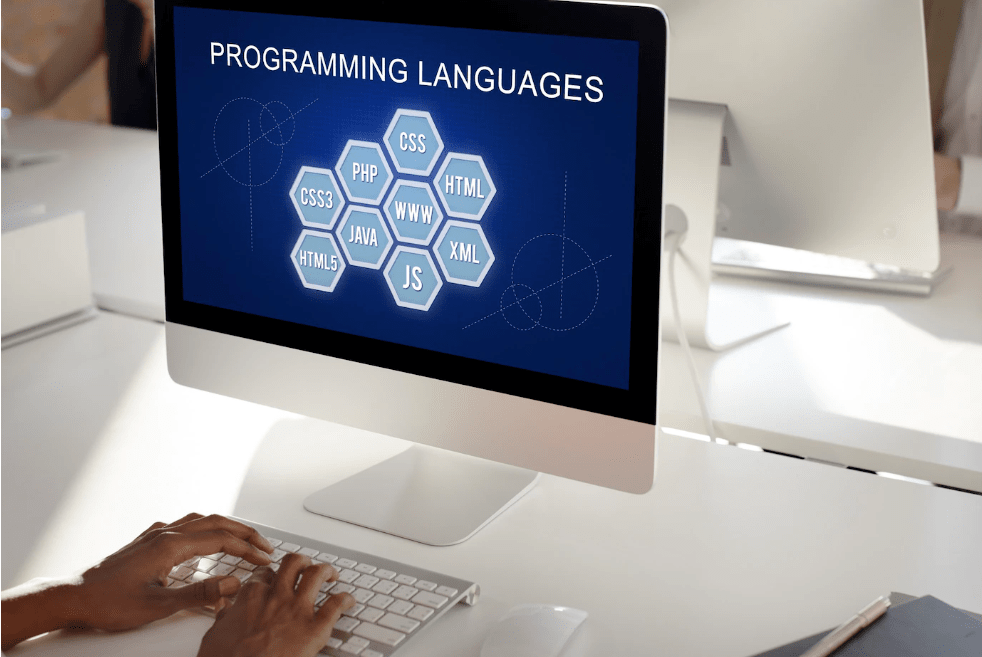 The Best Programming Language For Your First Project

If you have just started learning to code, choosing the best programming language for your first project can be a challenge.

There are so many options, and each one has pros and cons. I've worked on over 100 projects in the past 6 years and tried out plenty of programming languages. This article is a summary of my experience and knowledge, so that you don't need to start from scratch.

There are countless languages

There are countless languages to learn in programming but only a few will help explode your career trajectory.

Here's my list of recommended programming languages you should look at.

Python is always recommended if you’re looking for an easy and even fun programming language to learn first. Python also is ideal for web development, graphic user interfaces (GUIs), and software development. In fact, it was used to build Instagram, YouTube, and Spotify, so it’s clearly in demand among employers in addition to having a faster onboarding.

While C is one of the more difficult languages to learn, it’s still an excellent first language pick up because almost all programming languages are implemented in it. This means that once you learn C, it’ll be simple to learn more languages like C++ and C#.

Java is an object-oriented and feature-heavy programming language that’s in high demand. It’s been built under the premise of “Write once, run anywhere,” meaning that it can be written on any device and work cross-platform. Additionally, Java is often used for Android and iOS app development, as it’s the basis of the Android operating system, which makes it one of the best choices if you want to build mobile apps.

JavaScript is another incredibly popular language. Many websites that you use every day rely on JavaScript including Twitter, Gmail, Spotify, Facebook, and Instagram according to General Assembly. Additionally, it’s a must-have when adding interactivity to websites because it communicates with HTML and CSS.

Ruby is similar to Python in that it’s one of the easiest languages for people with no prior programming experience to read. You don’t need to know a ton of commands or programming vocabulary to learn it, and it has a multitude of libraries and tools that come in handy.

To sum it up

The potential of programming can be overwhelming, and so deciding what language to learn first can be a point of contention for many students, who value efficiency over nearly all else.

Previous: Productivity Apps You'll Want to Check OutNext: How to use job search engines effectively as a programmer