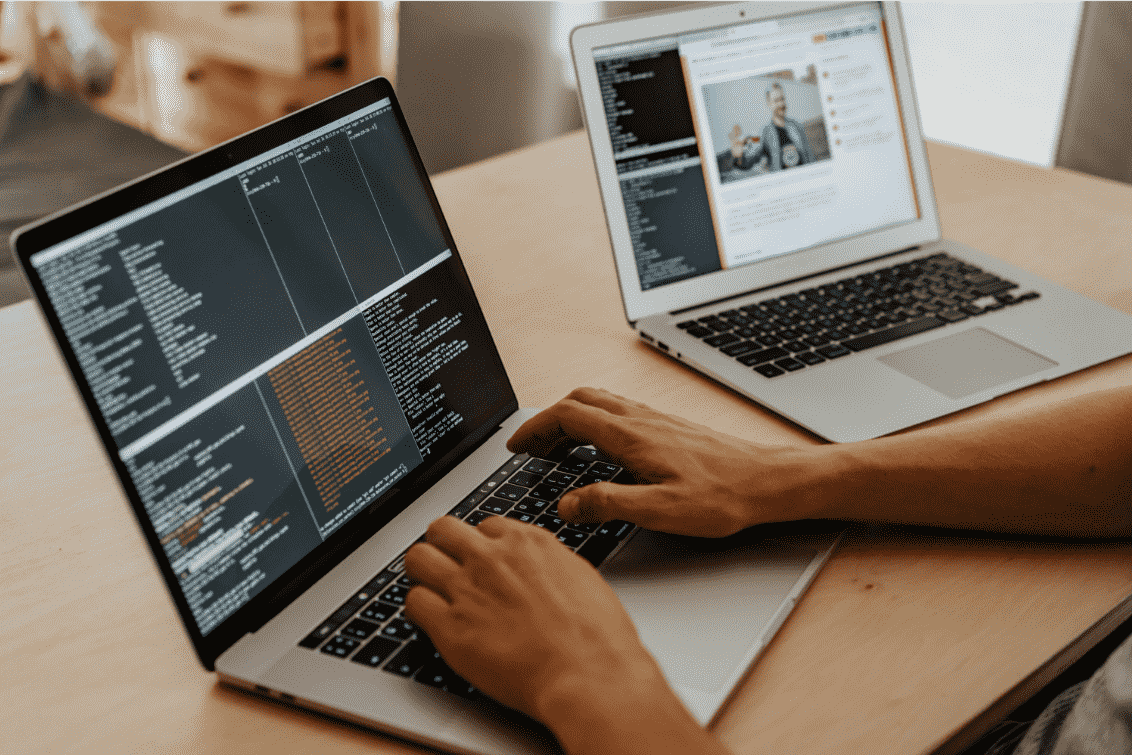 7 Things You Should Know About ReactJS Before You Use It

ReactJS is a JavaScript library for building user interfaces. It lets you create reusable components so that your code is easy to read and maintain.

React is popular among developers because it speeds up development time and produces high-quality applications.

In this blog post, we'll take a closer look at ReactJS and some of its key features.

Why should you use React?

What is JSX in ReactJS

JSX is a syntax extension to JavaScript. It was created to make it easier to write and maintain large React applications.

JSX code looks like HTML, but there are some important differences. For one, you can't use regular HTML tags inside of a JSX code block. Instead, you have to use React's special HTML-like tags, which are called "React elements."

React elements are just like HTML elements, but they have one extra ability: they can be rendered by React. This means that you can use React elements to create interface components that look like HTML, but

What is Virtual DOM in ReactJS

Virtual DOM is a tool that helps to create reactive user interfaces. It does this by creating a virtual representation of the UI, which is then used to update the UI without having to refresh the page. This makes it a very efficient way of creating user interfaces.

The Virtual DOM is a representation of the actual DOM. It is an abstract tree of nodes that represents the structure of the document. React uses this tree to figure out which parts of the DOM need to be updated when the state changes.

React creates a virtual DOM, diffs it with the current DOM, and then applies the changes to the actual DOM. This process is called reconciliation.

What are ReactJS Hooks

ReactJS Hooks are a way to use state and other React features without writing a class. They were introduced in React 16.8.0, and since then they've been gaining more and more popularity.

There are two main reasons why ReactJS Hooks are so popular:

If you're not familiar with ReactJS Hooks yet, I recommend checking out the official docs.

ReactJS Hooks are a new feature in React 16.8 that lets you use state and other React features without writing a class. They’re currently available in the beta version of React, and will be available in the stable version soon.

Hooks are a way to reuse code between different components. Hooks let you use state and other React features inside functional components. Before Hooks, if you wanted to use state or lifecycle methods, you had to write a class component.

Classes can be hard to understand, and they make code look a lot more verbose. Hook

How do state and props work in ReactJS

In order to understand how state and props work, you need to understand the difference between them. State is the data that your component will use, and props are the ways in which you can pass data

In ReactJS, state and props are two ways that components can interact with each other. Props are passed down from parent components to child components, and state is managed within the component itself.

In order for a component to access state or props, it must first import them from the React library. Once they have been imported, they can be accessed using the this

ReactJS is a powerful JavaScript library for building user interfaces. It is quickly becoming the go-to library for web development. If you want to stay ahead of the curve, you need to learn ReactJS. This article provides seven things you should know about ReactJS. After reading this article, you will be able to start using ReactJS in your own projects.

ReactJS is one of the most popular frameworks for building user interfaces. This article provides an introduction to ReactJS and explains seven things you should know about it. If you want to become a ReactJS expert, this is a great place to start.